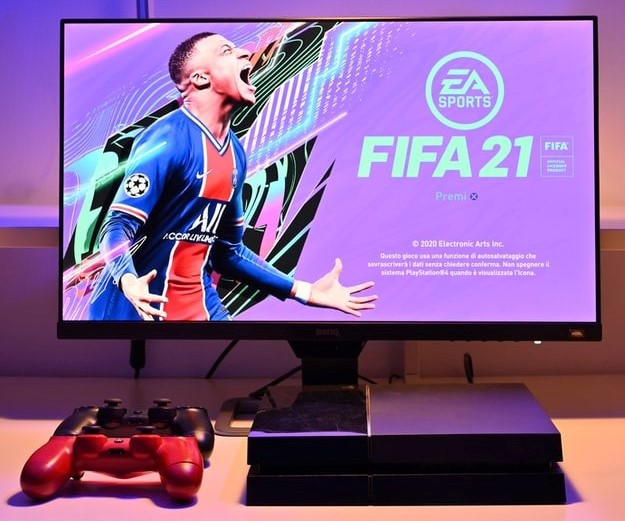 FIFA Video Games – How They Became so Popular?

Football is the world’s most popular sport so one would assume that anything having to do with football would be quite popular. To a certain extent, that can be considered true, but it is not always so in the world of video games. RTS games used to be immensely popular and were the first games in the Esports business, but MOBAs and FPS games overtook them, games like DOTA 2, League of Legends and Counter Strike.

Are football games even popular then? Well, FIFA is, and here are some of the reasons as to why that series became so popular.

Football is Popular Therefore so is FIFA

This argument would not really matter if the games were actually bad. FIFA games are far from it. Football games, however, are not really difficult to create and maintain from a gameplay perspective. In time, the graphics got better, but what fans enjoyed was the gameplay.

FIFA got the right dose of gameplay and innovation (think on fire comet shots from the 2002 Korea/Japan game), as well as football’s popularity, FIFA became quite the video game, at least in the eyes of football fans.

It Wasn’t Easy – Pro Evolution Soccer Is the Main Adversary

There are often two variants of the same game competing for the top spot. In the case of football games, that would be the FIFA and the PES series. Both games are great but offer different gameplay elements, even though they are the same. The games also differ in licensing. FIFA has licenses for some clubs and PES for others, depending on who they make deals with. This also matters to fans, because some are there for their favorite clubs, while others just care about football.

FIFA had to compete against PES the entire time but somehow, both games have huge fan bases and a lot of football fans own both variants.

EA is Huge – Having a Budget Helps

Electronic Arts is a huge company. They own many video game series and with a budget that they have, it is easier to push a series, especially when it sells as much as FIFA does. Football being popular, it makes pushing FIFA an easy business decision. The game gets better with each new version and deals with players and leagues keep things fresh, making it interesting for new and old football fans alike.

There Are No Competitors (Other Than PES)

When you have nobody to compete against other than PES, you are likely to dominate a market. PES and FIFA have their fair share of customers and they are likely to keep them unless another huge company decides that dipping their toes in the world of football video games is the way to go.

FIFA is a popular video game and its road to popularity was paved by EA’s marketing team, a lack of competition, great gameplay and graphics, solid licensing over the years to cover multiple leagues and clubs, as well as a continuous effort by the developers. 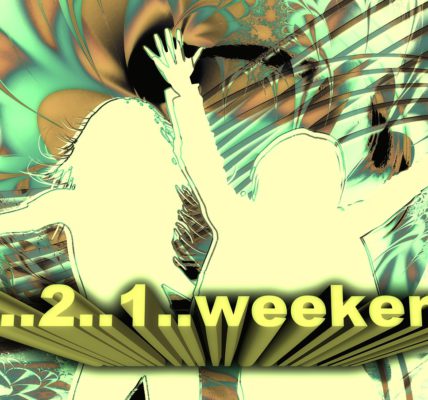 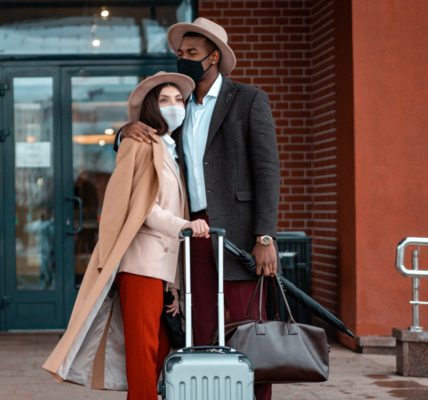 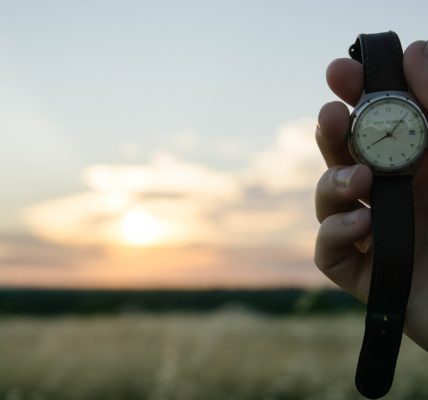