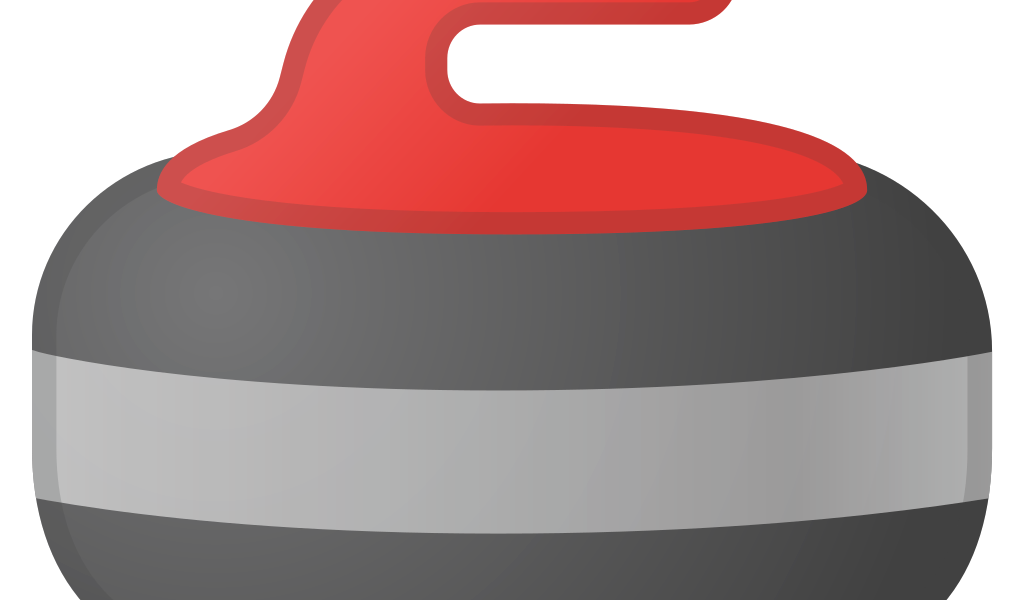 We love interacting in the world of sports. Most people are not professional athletes and cannot compete in the best tournaments against the best athletes and teams. Yet, we would still like to have a say in how things would go if we were to make some choices.

This is where fantasy sports come into play. Fantasy sports had its inception in the 50s, following World War II. The concept of picking players and organizing a make-believe contest where they earn points from real matches, thus progressing in the contest. The person with the most points wins, often a prize.

Fantasy has evolved since then, to accommodate almost all sports, including curling. Is fantasy curling that much different to other types of fantasy sports? Not really, but let us still take a closer look.

How does Fantasy Curling Work?

Fantasy sports all work in a similar fashion. You need to pick players or teams which you want, and when the said players or teams win, or score points, you also get some points. If teams are in selection, often you get more points or any points at all, if they win matches. That way, your fantasy score is tied to the team’s performance.

It is the same way with curling. You should see which one is better for you.

These types of fantasy sports are interesting in the context of tournaments. For example, Canada has a very neatly developed national curling league. Within that league, there are many tournaments which the teams attend. The most prestigious of the tournaments are the men’s Briers and the women’s Hearts. There is also the Canadian Open, which is fairly popular.

In this type of fantasy sports, your score is tied to the team’s performance. When they win and how they win matters, as well as how they lose. Scored points are counted, to an extent. That depends on the fantasy tournament organizer and their sponsors.

This might be the more interesting type of fantasy sports. You pick the athletes you prefer and you build your own team. For curling, that means either four or two per team, depending on the type of curling being contested.

This is even more entertaining in international tournaments like the World Championships and the Olympics. With this type of fantasy sports, when your athletes perform and score, you also get points. Even if they are on a losing team, they could earn you plenty of points. Winning helps, but ultimately, your athlete’s performance is being measured here.

Where to Find Fantasy Curling Sports

Fantasy sports are often to be found online in our modern world, particularly during or rather, before large tournaments take place. You should look up a tournament calendar and see when a prestigious curling event will take place. Then about a month to a week before the tournament starts, you should start searching for curling fantasy sites/groups. There will be at least 3 to choose from, or even more if it is an international event.

Fantasy curling exists and is to an extent similar to other fantasy sports. One needs to pick athletes to form their own team or pick an already existing team and they will earn points based on the team’s and athletes’ results. Good luck on the ice sheets! 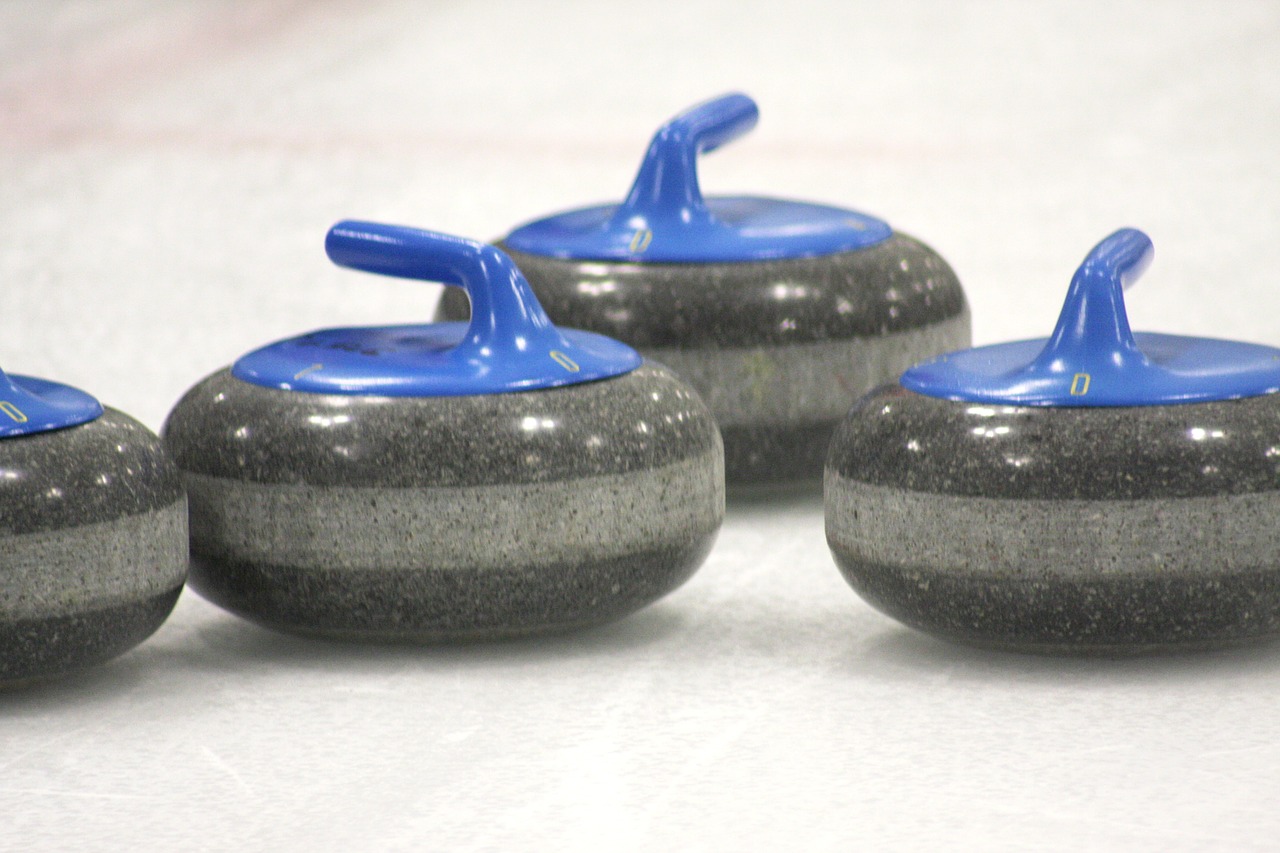 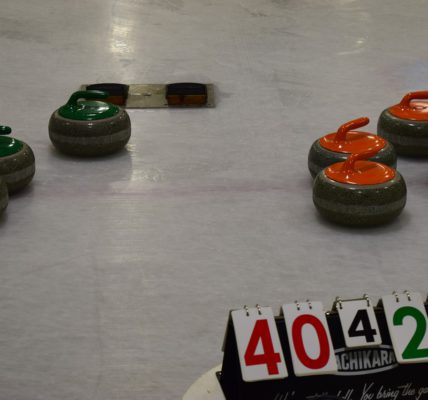 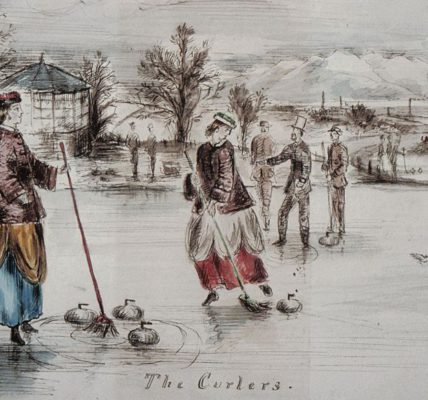 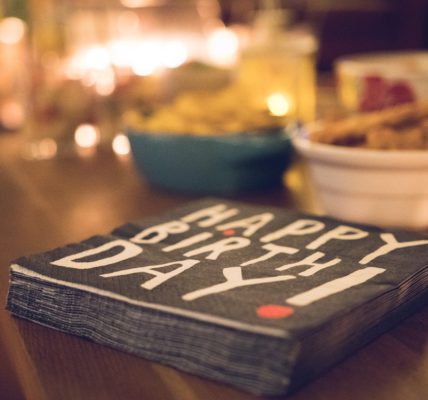